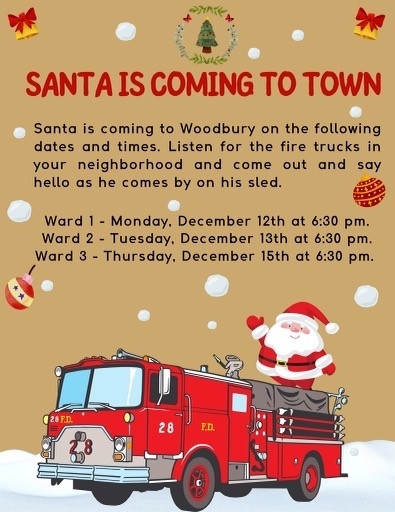 We have just received confirmation from the big guy up north, SANTA will be stopping by the City of Woodbury on his firehouse sled with his favorite firefighters on the week of December 12. Stay tuned...
➜
Broad Street Car Fire

Engine 513 handled a car fire in front of the Woodbury High School at 25 N Broad Street, no injuries were reported.
All Hands Fire Paulsboro 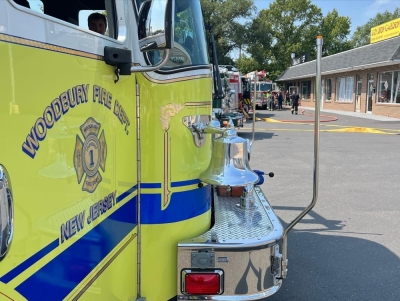 Engine 513 responded on the all hands fire on the 500 block of W Broad Street in Paulsboro, 513’s with a staffing of 6 stood by as the rapid intervention crew.
Early Morning House Fire 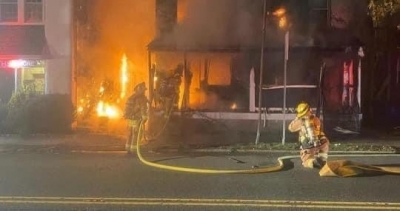 Crews operated at an early morning fire on the 600 Block of North Broad Street. The first arriving units arrived with heavy fire conditions and reports of entrapment. No civilian injuries were reporte...
➜
History 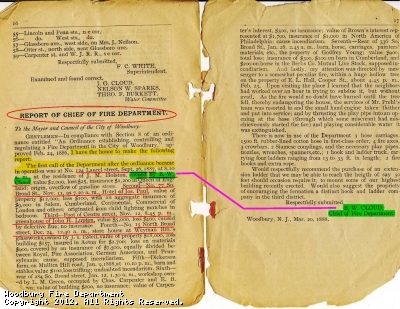 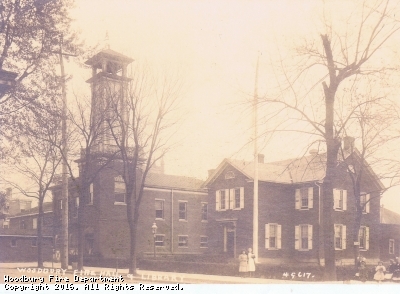 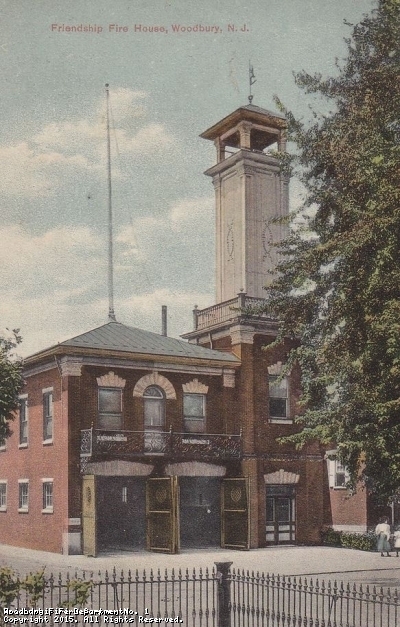 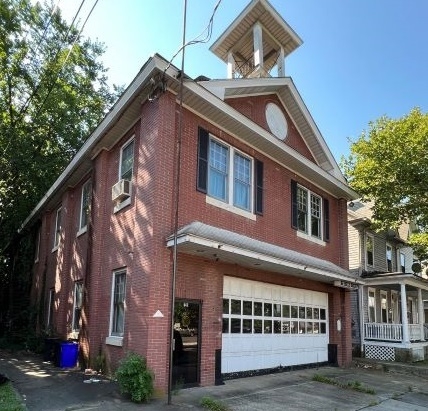 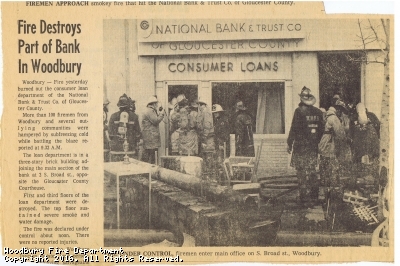 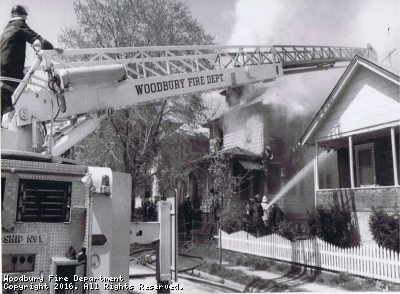 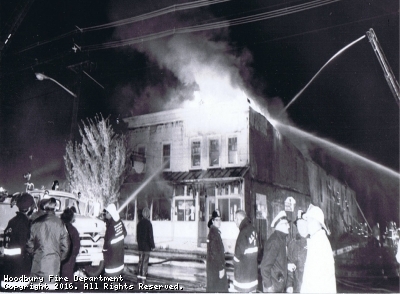 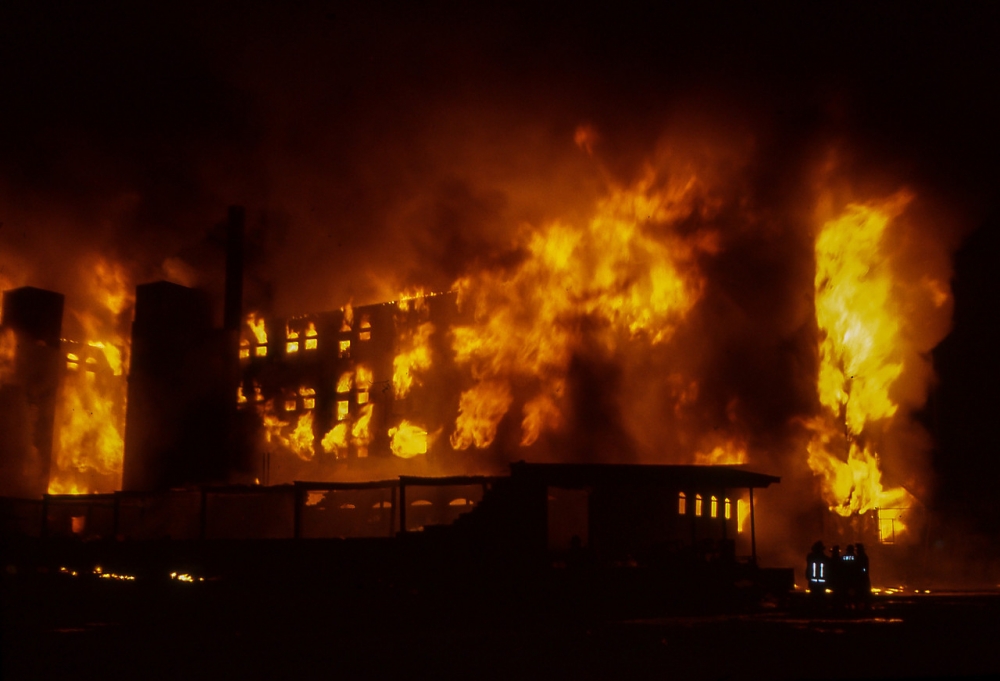 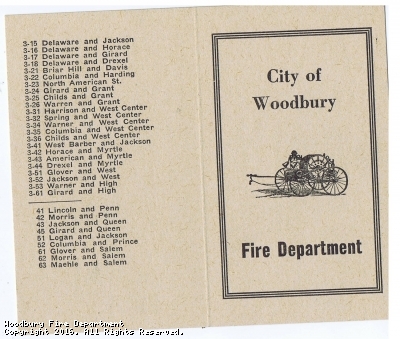 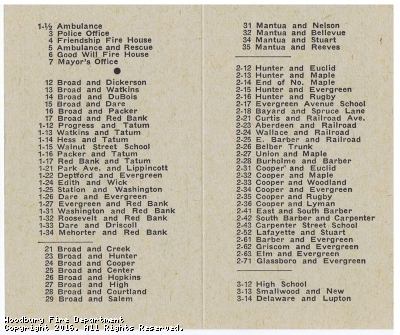 The first hospital in Woodbury was .  opened in 1912 with 16 beds at Broad and Hunter Streets.  opened a few years later. By 1936, treated 36,412 outpatients with another 1,745 patients being admitted. 886 births were recorded and 228 accidents were treated. In 1940 medical care was improving. Woodbury had two small hospitals at the time, and , which later merged to become in the late 1960's. In November 2012 Underwood Memorial merged with South Jersey Health Care to become Inspira Health Network.

June 1941, Friendship Fire Company was able to raise $2,848.50 to place a 1940 Packard Ambulance in service providing free ambulance service to Woodbury. Here is the list of all the ambulances owned by Friendship, Good Will never owned or operated an ambulance out of their station.

On August 15, 1971 Friendship's final ambulance was placed into service.  1971 SWAB Ambulance was purchased.  This ambulance was turned over to the newly formed Woodbury Ambulance Corps at the end of 1972. In mid-1980's the Woodbury Volunteer Ambulance Corps also folded under pressure from the increasing amount of runs and training requirements. Ambulance service also know as Basic Life Support was then provided by a contract service, which billed the patient's insurance company. On December 25th, 2008 Basic Life Support services were turned over to the newly formed Gloucester County Emergency Medical Services, a contract with the long standing private agency Woodbury TLC, were set to end December 31st, 2008. 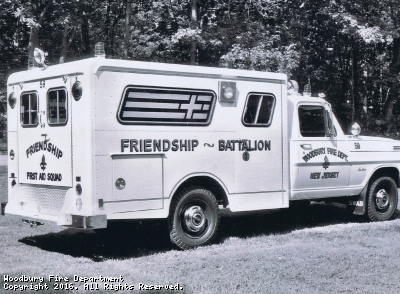 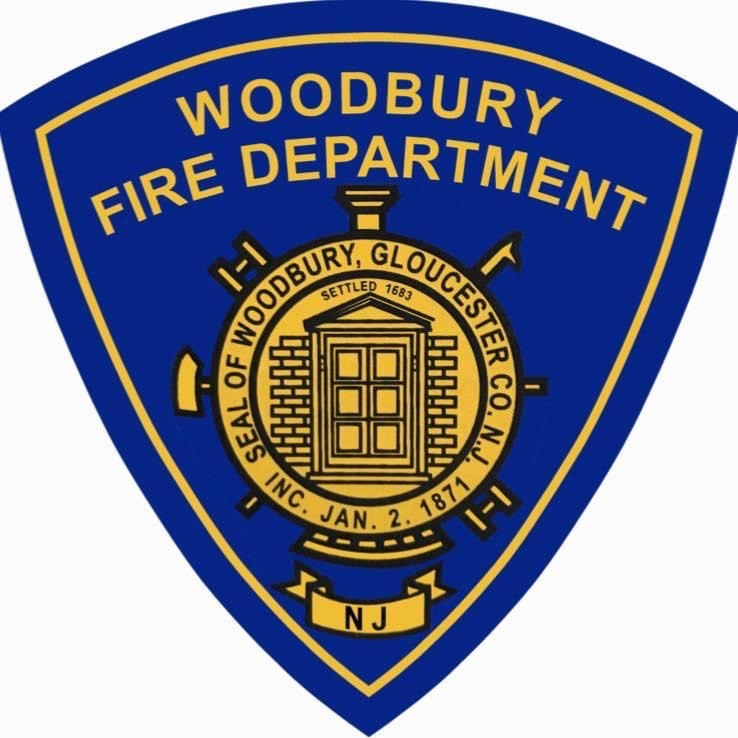 This site has been viewed 167,174 times.
Calls
Events
Pictures
Apparatus
Maintained by the members and staff of Woodbury Fire Department. Designated trademarks and brands are the property of their respective owners. Copyright © 2006-2022. YourFirstDue Inc. All Rights Reserved. Content on this web site is supplied by Woodbury Fire Department. YourFirstDue Inc. cannot be held responsible or liable for any content, text, pictures, or any other media found on this web site.
Management login
Powered by